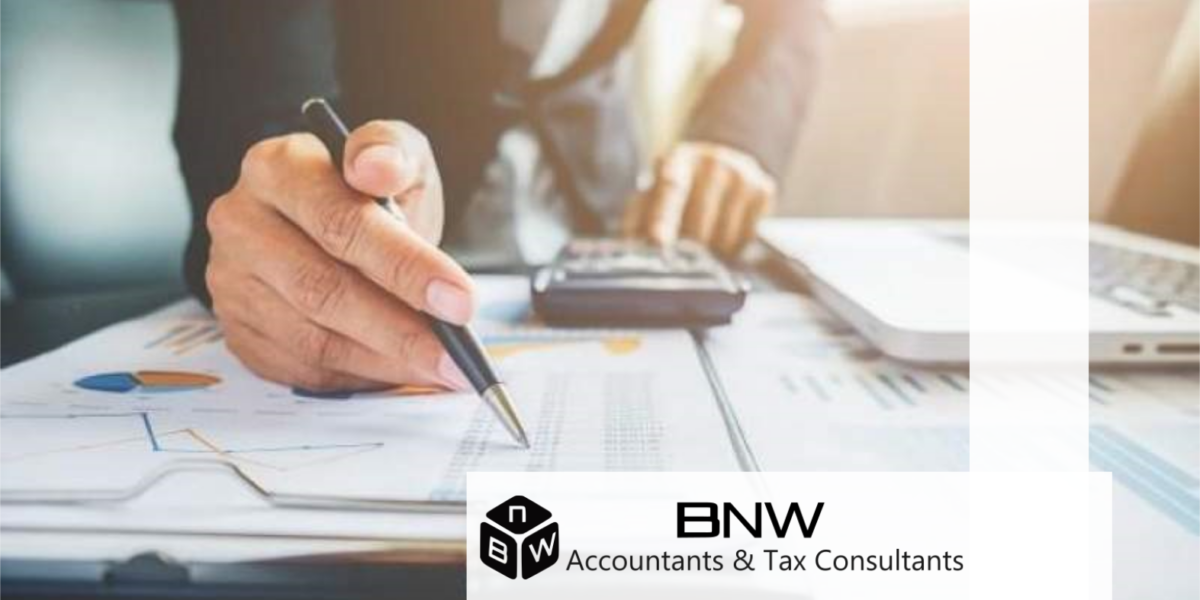 As most of us know HM Revenue and Customs (HMRC) is UK’s Government department for dealing with the state taxes for all individuals & businesses, it collects the money paid by the UK public and assists targeted families and people with financial support. HMRC runs a system called Self Assessment tax return for collecting income tax.

How to Pay the Tax?

The Self-Assessment Tax Returns system automatically deducts a specific amount from the salaries, savings, and pensions of the people who are liable to pay the tax. You are required to pay the taxes by simple submission or by bill payment. However, those who fail to pay the tax in time, have to pay a tax penalty. 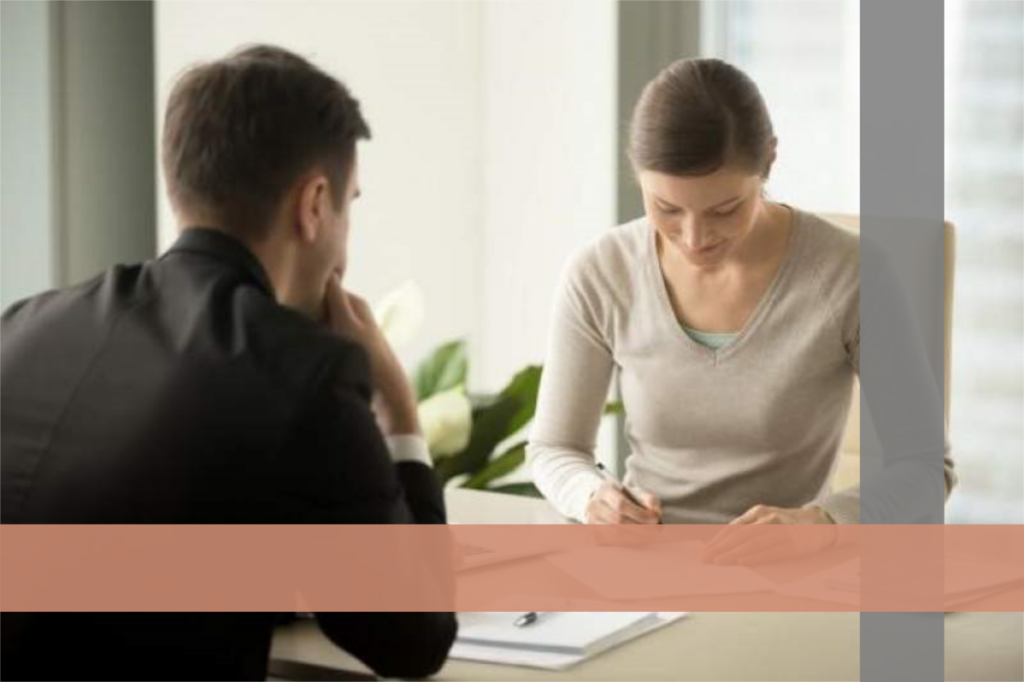 What is the Time Limit and Late Filing Penalties?

The penalty liability begins with a delay of three months. This minimum delay costs a consequence of £100. It increases with the time and does not change even if you have paid the company tax return within the due date or not.

If the penalty filing is still due after 6 months, you get 5% more penalty and this penalty adds up more 5 percent if it’s still pending after twelve months. For more than 12 months, the percentage reaches 70%. This year, HMRC will be issuing at least 1 million late filing penalties. So, it is very important to file the penalty as soon as possible.

What are Late Payment Penalties?

An unpaid tax from 30 days means a penalty of 5% of the tax amount. It keeps on increasing with the increase in months. For example, a six month or twelve-month pending penalty means 5% of any tax amounts.

By the way, HMRC can postpone these penalties if the taxpayer is undergoing a provisional loss in business or has a reasonable excuse.

If you or your company is facing a loss, you might negotiate with HMRC for a Time To Pay Arrangement and so, pay the late penalties over a particular time period. You can also avail TTP Arrangement for corporation VAT return, tax debts, and if you are expecting some problems with future payment(s).

If you have a reasonable excuse which is stopping you to pay the tax in time, you can make a request for avoiding the penalties.

Here are the possible cases to use reasonable excuse proposition:

HMRC will not accept any of the other reason or said reason with the lack of required information. You may be required to provide documentary evidence in support of your reason for the delay.

In case you do not agree with the HMRC tax decisions, you can challenge it. If HMRC agrees upon your appeal, the penalty will be detached.

BNW Accountants is approved fixed fee accountancy and taxation firm in London providing self-assessment tax returns service and a lot more under its single sunshade. For an efficient business structuring please get in touch with us.