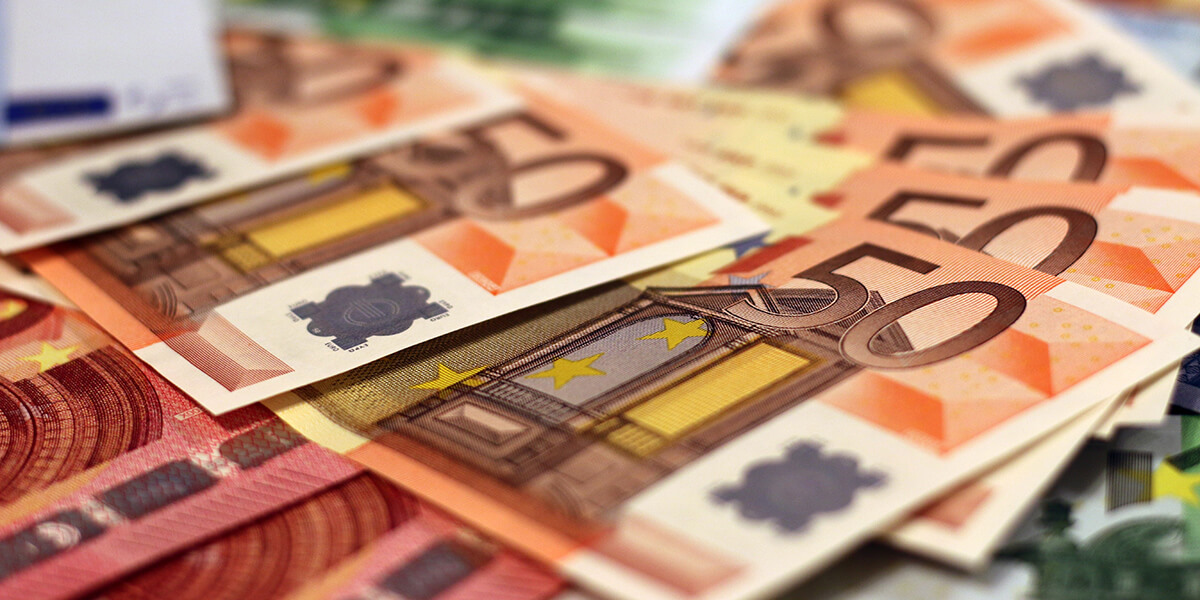 As an employer, you normally have to operate PAYE as part of your payroll. PAYE is HM Revenue and Customs’ (HMRC) system to collect Income Tax and National Insurance from employment on or before your employees’ payday

On or before your Employees’ Payday:

Every time you pay your employees, use your payroll software to:

If you pay an employee less than £112 a week, you usually only need to record and report their pay (unless they have another job or receive a pension).

In the next tax month (starting on the 6th)

You can view what you owe from your FPS online from the 12th.

HM Revenue and Customs (HMRC) has introduced penalties for employers who report their payroll information late from:

When penalties are charged

You can get a penalty if:

HMRC won’t charge a penalty if:

How much penalties to pay:

How much you’re charged depends on how many employees you have.

If you’re over 3 months late you can be charged an additional penalty of 5% of the tax and National Insurance that you should have reported.

! If you run more than 1 PAYE scheme, you can be charged penalties for each.

HM Revenue and Customs (HMRC) charges late payment penalties on PAYE amounts that aren’t paid in full and on time.

How much you pay

Daily interest will continue to accrue on all unpaid amounts from the due and payable date to the date of payment.

These additional penalties apply even where only one payment in the tax year is late.,